Established in February 2020, the Airvance Group was formed from the merger of two groups: The France Air group and the HVAC (Heating Ventilation & Air Conditioning) division of the SIG Group plc.

Products suited to your needs, delivered by our effective logistics.

The France Air Group’s adventure began in Morocco in 1912 with the founding of the company “Établissements Hubert Dolbeau et Cie” which imported construction materials (materials, electricity and hydraulics)..

But the history of France Air began in 1960, when the company was founded in Lyons (France) and continued in 1966 when it moved to new premises in Beynost (France) in the department of Ain (01), in the Lyons region, the current headquarters of the Airvance Group. 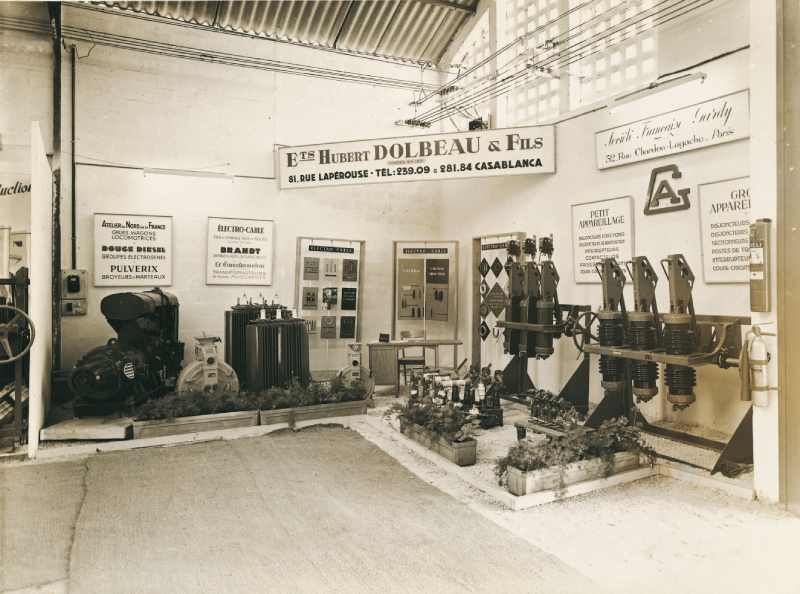 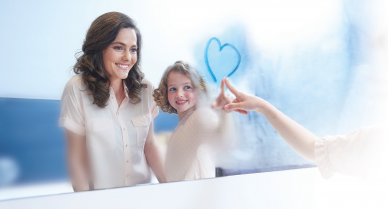 The group SIG Plc. started its ventilation business in France in the 2000s, building working relationships with the French division specialising in insulation.

In February 2020, the Airvance Group  was formed from the merger of these two companies. This marked the start of an exciting new adventure…

Designing requires an understanding of the technology and regulations applicable to each of the main building sectors: tertiary, residential, hospital hygiene, and clean rooms.

Thanks to high-performance international sourcing.

Thanks to factories located in Europe guaranteeing European quality and expertise.

With logistics structured to manage 300,000 shipments per year

With an expert advisory sales force for each of these sectors.

Thanks to our effective distribution network organised across Europe and in every country, founded on fulfilling commitments in terms of quality, price and lead times, and offering high-level technical assistance.

Our employees
Find us
Discover our markets

“As an expert in the handling and diffusion of indoor air, our focus is the safety and well-being of the people living and working in these environments”.